Ghosting – This « New Norm » in Business May Kill Your Reputation 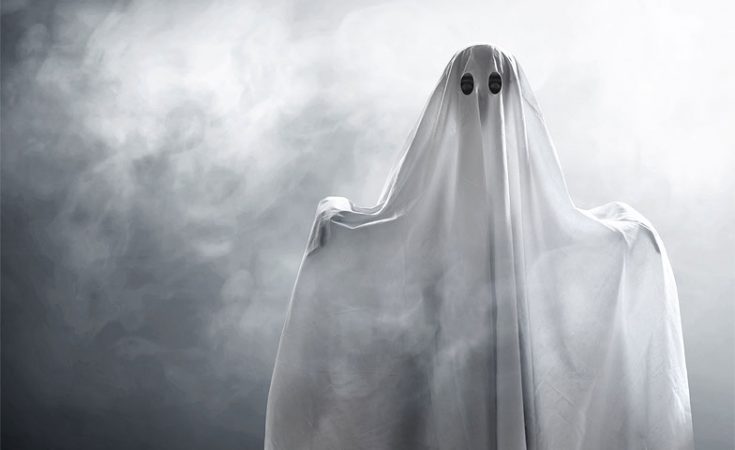 As a serial entrepreneur who’s been in business for decades I’ve often boasted that I’ve seen it all and lived to tell the tale. So when I described to my young colleagues that I thought I was ghosted, they erupted in laughter knowing that I’ve been happily married for many years, so how and where was I ghosted? Yet the description I gave them about a recent business interaction, made all of us think that ghosting is not only a horrible dating habit, but an increasingly prevalent business ritual. If you’ve been ghosted, you know that the silence is deafening, not to mention hurtful – but some say it’s the “new norm”.

For those of us in communications who make a living helping leaders, brands and elite companies build and sustain their reputation, the next issue or crisis that crosses your desk may be the result of a simple lack of civility.

An illustration of this recently took place in the aftermath of the automaker BMW’s search for an advertising agency. Marketing folks understand what’s involved in a high stakes pitch for a big account and voluntary choose to go along for the grueling ride, spending time and oodles of money to win a coveted piece of business. They also know that there will be one winner and several losers and that the ultimate pick can very well be based on any one of a number of unobtrusive factors. But even when on the losing end, we want to hear why, we want to be able to speak to our team and to hopefully learn something constructive along the way. In the case of BMW, the losing agencies heard about it in Trump-like fashion, from the trade media. Hey BMW, you make nice, expensive cars, but you are not the only game in town. You treated these hard-working agencies like crap and even though you hired a third party to manage the pitch process, you are guilty by association. I find it ironic that a company will spend a boat load on advertising to get people to buy what they sell, and then elude common decency. It just took a phone call. The net effect to this former BMW owner at least is a new assessment of what the BMW luxury brand stands for. I’ll bet that others who hear the story might feel the same way.

In a study conducted earlier this year with 31 individuals within the Canadian healthcare/pharmaceutical sector, researchers Steve Courmanopoulos, Ph.D. and Sean Hayes, Psy.D., principals with consulting group Medius Group International, sought to determine if the respondents had actively ghosted others, or had been ghosted by potential or existing clients or collaborators. Interestingly, but sadly for most of us, is that ghosting seems to be validated as the new norm, with all respondents surveyed admitting to actively ghosting others.

What does this say for how we conduct business? How does ghosting factor in your organization’s core values? Do you expect that ghosting will have consequences for your brand’s reputation? Or does this have nothing at all to do with the ”new norm”? It’s old news that its always been easier to avoid confrontation and take the path of least resistance. We can give it a new name – ghosting – but to me it is just plain rude.