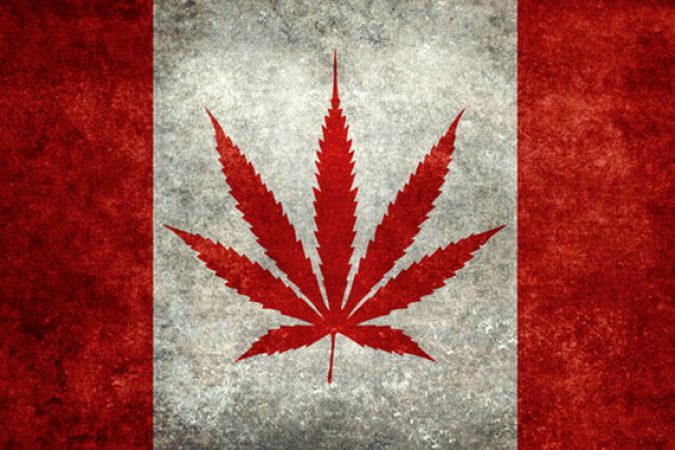 This article originally appeared as an essay in the IPRA Thought Leadership Series https://www.ipra.

Legislation to legalize marijuana for recreational use will likely be tabled by the Canadian government in 2017, bringing interesting PR challenges in its wake.

In Canada, the clock is ticking down towards the anticipated 2017 legalization of marijuana for recreational purposes — 15 years after it was approved for legal medical use.

While traditionally Canadians are perceived as a polite and rather unassuming lot, it seems we now find ourselves perched in a most unlikely place – on the cutting edge of a nascent medical cannabis industry and chomping at the bit to welcome federal legislation for its recreational use for adults. In moderation of course.

It doesn’t take a rocket scientist to figure out that commercialization and marketing communications go hand in hand – throw in marijuana and you’ve set the stage for a new category of PR expertise to develop. It should not come as a surprise if your next RFP comes from a licensed producer of a substance that has suffered from an image crisis throughout our recent memory.

However, I can say from experience, that communicating the cannabis story is a PR nirvana.

As the rules currently stand, the approximately 30,000 Canadians that presently have legal access to medical cannabis access it only with authorization from their physician and then through any one of 35 Health Canada-licensed producers (LPs) across the country that they decide to buy from.

One might assume that the marketing strategy adopted by Canada’s licensed producers would take on a scientific character and ‘feel’ pharmaceutical. After all, Health Canada’s oversight of the production, access and distribution of the product demands tremendous and ongoing rigour.

Physicians are the only professionals able to authorize access to medicinal cannabis, but they remain skeptical about its therapeutic benefits and crave scientific evidence. While the regulators have set the bar exceptionally high, the LPs are for the large part business folks and investors who may be expecting or hoping for an imminent market explosion to millions of consumers once the floodgates of legal recreational use are opened up.

Although cannabis has been used for medical purposes for thousands of years, the use and therapeutic benefits of medical cannabis is uncharted territory for most Canadian physicians and patients. When MMPR was introduced, there was little to no public understanding of how medical cannabis would be accessed, who the newly-approved licensed producers were and what products or strains they offered. Stakeholders were curious, cautious and craving accessible, dependable information.

Based on our public relations consulting work with some of the leading licensed providers of medical cannabis in Canada, we know that communicating about marijuana requires a quantum shift in thinking. Producers appear to want to move away from the stereotypical image of a shady “provider” to being seen as a responsible member of the medical establishment, producing a beneficial product in a regulated, safe, legal environment.

At the same time, who would blame them for wanting to present a much broader appeal and to go where the numbers are?

One of the major challenges for this emerging industry and for the PR strategists who represent it is to determine how to talk to people about what has long been a taboo subject for many.

How do you take a substance that has been commonly referred to as pot and weed and credibly introduce it to the physicians who will prescribe it? These are the folks who live or die by evidence-based data, so we need to figure out a way to engage them in a dialogue about the product’s medical benefits while acknowledging that cannabis is used, and misused, for recreational purposes as well. As a PR agency specialized in medical and consumer health communication, our knowledge of the healthcare landscape and regulatory environment came in handy.

You could argue that marijuana itself needs rehab, but of the reputation kind. Can cannabis shed its dubious past so that it can be looked at from a medical and consumer viewpoint?

It seems clear to us that we need to rethink the way we speak of it and we can start by eliminating the “snicker factor” and develop a new vocabulary that draws out the scientific character of this often-maligned compound. We need to choose our words carefully when we speak about and promote cannabis.

Consumers need to have confidence in the quality and consistency of the product in much the same way as they would for a prescription pharmaceutical, and fully appreciate the extraordinarily high standards that are being used when it comes to production and distribution. We need to use language to help make room for a new way of thinking about this product.

As professional communicators working in an industry that is less than three years old and still finding its way, we have an amazing opportunity to help shape the message. Cannabis was legally introduced in this country for medical use, imparting relief and hope to many sufferers. It strives for the legitimacy that comes with acceptance on the part of the medical establishment.

On the other hand, the recreational market is where the real profit lies, and while we expect that all stakeholders will subscribe to its responsible use, cannabis will undoubtedly be an easier sell as a consumer product. Stay tuned as Canada paves the way for national legislation of recreational marijuana and for it coming to a country – and conversation – near you.