Oh Canada. Our Vaccination Response May be Too Little, but Hopefully Not Too Late 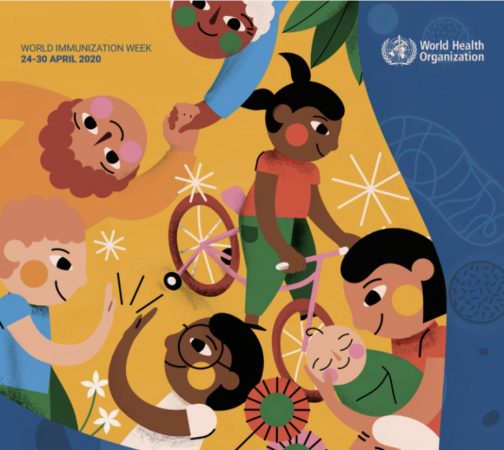 When it comes to the best places to live in the world, many Canadian cities rank high on the liveability index. However, if we are to be measured by the performance of our vaccine rollout, our scores are among the lowest in the world and considered by many to be a national embarrassment. The incidence of COVID-19 is still surging in this country with life and death consequences so onerous that making political hay out of vaccine access would be further insult to injury.

There are many reasons to account for the fact that as of April 23rd, only 21.84% of Canadians received one of the two dose vaccines currently approved – Pfizer, Moderna, Astra Zeneca and COVESHEILD.

To better understand the gloominess of our vaccine story it helps to know that Canada lacks the capacity to make vaccines and has not even negotiated the right to manufacture them on our own soil. According to a member of Canada’s Vaccine Task Force – the group advising the Canadian government on acquiring doses for domestic use, the lack of manufacturing capacity is the result of a “hollowing out” of Canada’s biopharma industry over the past quarter century. This is simply frightening because there is every reason to believe that this pandemic will not be the last.

Our dependency on vaccine supply means that Canada and Canadians are waiting in line for shipments from the various manufacturers and let us just say that we are not up at the head of the list.  Nor can we do much about delays, shortages or contract defaults. It does help to have good neighbours and we can thank the Biden administration for sending over more than one million AstraZeneca doses.

Like the rest of the world, vaccine hesitancy is another obstacle to assuring that our population of just over 37 million is fully immunized. Poor management of communications, particularly about the safety of the Astra Zeneca vaccine has caused anxiety along with confusion about who the AZ vaccine should be given to. Health is a provincial jurisdiction and public health agencies have the authority to set the age eligibility criteria which has come to look like a roller coaster when it comes to the AZ vaccine. It is now available to individuals aged 30 and over in some jurisdictions.  Sadly, Canada reported its first fatality of a 54-year-old female patient from a blood clot and several other patients with thrombosis have been hospitalized.

Although the label and indication for the Pfizer and Moderna vaccines had intervals of between 21 and 28 days respectively based on Phase 3 safety and efficacy data, a gap of four months between doses is commonplace. The decision to extend the timeframe was made to vaccinate as many people as possible while waiting for more supply.  So when it comes to being fully vaccinated, fewer than one million Canadians have received two doses.  I received my first dose in March and am scheduled for the second on June 24.

Other contributing factors to the slow vaccine rollout and uptake might be blamed on the systems set up for vaccine appointments, logistics and seemingly poor judgement overall. Seniors 85 and older were first on the list but had limited capacity to book appointments online. Many were physically unable to travel to vaccination sites or unaware they even qualified for the vaccine.

While Prime Minister Trudeau’s originally predicted that all Canadians who want a vaccine will have one by September, it appears to be a moving target. According to an unnamedofficial, there couldbe enough supply to vaccinate everyone with one dose by the summer. For skeptics like myself, these vagaries bring  me little comfort.

Hope lies in new vaccines being added to the mix, suppliers meeting their commitments and ordinary folks continuing to stay safe by wearing masks, staying physically distanced, washing their hands, and staying home if they feel sick.

As we mark World Immunization Week and as a professional communicator who gets to spend her days thinking of new ways to use communications to educate inform and empower, I am so proud to join my colleagues and friends in GLOBALHealthPR in adding our voices and efforts to ensuring equal access to vaccines. If the global pandemic has taught us anything, it is to appreciate how small the world is, how our destinies can became joined in breakneck speed, how competitors can become colleagues and how resilient we are.