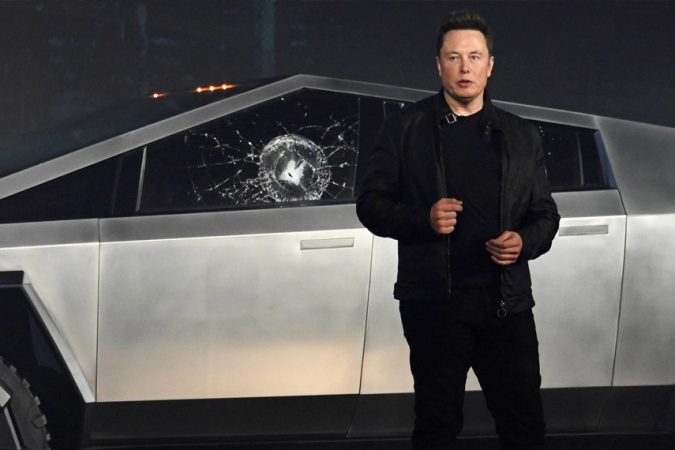 How well did common sense prevail in the world of reputation management? It never surprises me that global brands and their communication minions who should know better, continue to show horrific lapses in judgement. It should be obvious to these professionals, that marketing needs to answer the ultimate question: how can this hurt us? It’s well and good to be creative but not when it puts your brand in peril. These predictable flops have me wondering how out of touch an entire marketing team can be.

From fashion to politics, 2019 had its fair share of PR fizzles.

It’s not the first time that Walmart got caught up in controversy over it’s bad taste, but you’d think that in light of the alarming North American opioid crisis the company would have stayed away from coming out with a Santa sweater patterned with what looked like lines of cocaine. In addition to calling out who is naughty or good, Santa might want to add a “not so bright” column. Thoughtless fashion gaffes were not limited to popular, mass produced garments as evidenced by the luxury brand Gucci. Their sweater featuring a high-necked blackface look was removed from stores and their website after complaints appeared on social media. While they offered up an apology, it is hard to fathom how such an item was designed, produced and merchandised in the first place. It seems that Gucci still has some work to do as it tries to mend its exclusive image.

You can’t have it both ways!

Quebec’s Coalition Avenir Quebec (CAQ) majority government didn’t waste time before enacting Bill 21. In a nutshell the legislation aims to secularize the public service and erase visible signs of religious affiliation from those working in law enforcement, education and healthcare. As a result, someone who wears a hijab, turban or kippah as part of their religious observance could not work as a physician, judge or educator. While facing legal challenges from numerous cultural and religious communities, the Quebec government ran media ads to show that Quebec is all about diversity. The radio campaign featured a little girl who has no mother, but two dads. It seems that being homophobic is against Quebec beliefs, but discrimination based on religious practice is perfectly fine.

When the best is not good enough

It’s hard to know what Gillette was thinking with its advertising campaign that took its heritage signature – the best a man can get; and turned it into – the best men can be. The ads depicted images of sexism, including violence against women. While the intent may have been admirable, as a woman I don’t need to be reminded of bad behaviour and this is where the negative approach backfired. Instead of teaching boys and girls from an early age how to develop positive, mutually respectful relationships the campaign perpetuated negative stereotypes. Although the ads attracted millions of views, many found them to be highly offensive to the point of pushing for a boycott of Gillette. It was a razor sharp message,

Off with His Head

Prince Andrew was a top newsmaker for all the wrong reasons. Rightfully exposed for his association with the infamous Jeffrey Epstein and the Prince’s alleged misconduct with a minor, his exclusive interview with BBC was an unequivocal catastrophe.  The fallout was swift and merciless, and the Palace had no other option but to take him out of the line of fire. Described as awful, self-righteous and dim and without any contrition poor Andrew was doomed, but he should not face that fate alone. Whoever allowed that interview to happen should also be taken out of commission – no amount of media preparation could have saved him from the chopping block. Kudos to those who acted quickly to “remove” the problem.

You had to see it to believe it. Tesla’s Cybertruck took a hit, literally, when its purportedly bulletproof windows were shattered by a steel ball during a live demo. For such an important launch were there any test runs? Whether Elon Musk’s confidence was also fractured, or he masterminded a truly memorable prank, Tesla’s stock also took a hit. If you are in the market for a Cybertruck – you might want to test it out before you hand over the cheque.

What lengths will someone go to get their child into a prominent college? We learned this year that getting your kid the best tutor that money can buy is for chumps. When money isn’t an issue it’s a surer bet to pay someone to write entrance exams, fix grades or arrange for sports scholarships even if you can’t play the sport. The US college admissions scandal implicated many but saved the most onerous impact for Lori Loughlin and Felicity Huffman, two celebs whose careers have become an epic fail. School is out.