We are energi PR.
Making connections that transform your business.

About Our PR Agency

We provide world-class insights, local market knowledge, strategy and implementation through public relations and integrated social and digital marketing communications. With a focus on consumer health, lifestyle and medical science communications, we are the first Canadian, independently-owned national bilingual PR agency with offices in Canada’s two major business centres. We are also the sole Canadian affiliate of GLOBALHealthPR, the largest independent consumer health and medical communications agency partnership in the world.

Innovation is what makes your corporate story unique along with the credibility, values and leadership that are the cornerstones of your social enterprise. We communicate your story with precision and creativity in new ways that people can’t ignore.

Who you speak to and where you connect with them is just as important as what you have to say. Our knowledge of consumers, patients and healthcare professionals ensures that your stories will resonate, whether it’s a novel medical therapy, a next-generation consumer product or an incredible travel destination.

Awards and media hits are nice, but we focus on putting winning strategies into play. We ask the right questions, deliver honest answers and move the needle on influence, relationships and trust. Exceptionally executed, this is the power of PR.

Learn more about our services »

Our clients are innovators, addressing some of the world’s most pressing, unmet medical needs and developing the next generation of consumer products and services. They are driven by success, open to new ideas and approaches and value having experienced PR professionals working alongside them. Our independence and entrepreneurial spirit means we are on this journey together.

Learn more about our work »

energi PR is an independently owned and managed public relations, social and digital communications agency. We wouldn’t have it any other way. We focus on our clients, colleagues, and values without answering to a higher power. Being independent means the buck stops with us and we take this responsibility seriously. Because we’ve chosen to specialize in consumer health and wellness, lifestyle and medical communications, how we do our job has a meaningful impact on people’s lives, including our own.

We are all looking for products and services that make our lives better, healthier and safer, that add enjoyment, even excitement. Expertly translating high science and differentiating a product based on its formulation, mode of action or delivery system in a way that anyone can understand is what sets us apart. For more than three decades. energi PR has been the strategy-first agency that makes sense of the science, communicates the complex, translates the technical and articulates the awesome.

energi leads with excellence. We are experienced, hands-on PR practitioners. We are agile and entrepreneurial, challenging standards and approaches in our field, bringing life to compelling ideas and guiding our clients and their brands through the most complex business challenges. 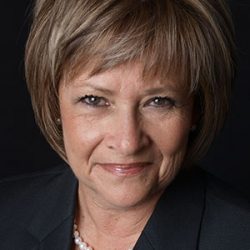 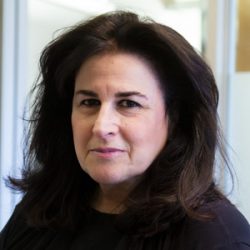 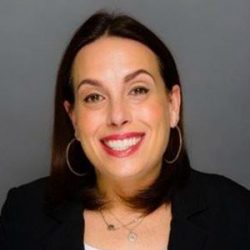 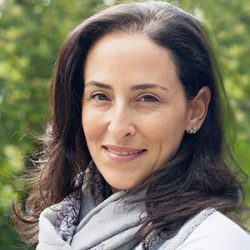 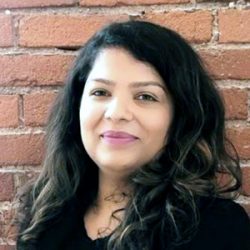 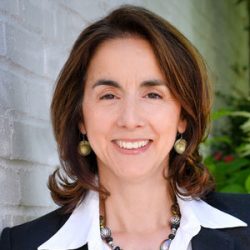 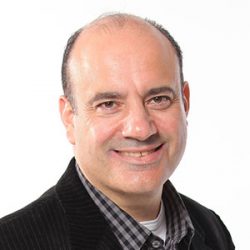 energi brings the value of key strategic relationships to the mix. It’s not just what you know, it’s who you know. Our relationships mean everything to us and our clients.

energi PR is the sole Canadian affiliate of GLOBALHealthPR (GHPR), the largest independent consumer health and medical science communications agency partnership in the world. When international mandates require Canadian market intelligence, GHPR comes to energi PR for strategy, insights and implementation. Through our affiliation with GHPR we have bench strength and capabilities across the globe, allowing us to share best practices, gain local market knowledge and provide on the ground support. Together we serve 2/3 of the world’s top 50 pharmaceutical companies with representation in more than 40 countries on six continents. For more information on our multi-national offering, give us a call.

A respected thought leader and contributor to the Canadian and global PR industry, Carol has led the agency through considerable expansion, creating one of the country’s most senior, experienced and results-driven healthcare PR practices.

Carol’s extensive experience spans a range of consumer, wellness and pharmaceutical clients and brands including the creation of many award-winning public education, advocacy and adherence programs.

A hands-on, strategic and seasoned PR professional, she has a deep understanding of the pharmaceutical and healthcare landscape bringing best-in-class approaches and insights.

As President and Co-Founder, Esther brings more than 30 years of brand development and strategic counsel to a range of clients in the consumer, lifestyle, health and wellness arenas.

An APR and Fellow of the Canadian Public Relations Society, Esther is active in industry and community relations including serving as a regular guest lecturer and panel expert at the McGill Desautels Faculty of Management and MBA programs.

Stephanie is a strategic and creative communications professional with more than 20 years of experience in PR and marketing within corporate and agency environments.

She brings expertise in product launches, paid and earned media, rebranding, influencer seeding and social media integration to a variety of industry sectors ranging from consumer-packaged goods, retail, food and beverage to healthcare and wellness.

Stephanie is past president of the Toronto-based chapter of the International Association of Business Communicators and is a recipient of local, national and international industry awards for her work.

Bonnie’s background in management consulting and organizational effectiveness, along with senior strategic roles in the global pharmaceutical industry and with Fortune 500 companies, has equipped her to support the agency in a dual capacity.

As COO, she oversees operations in addition to her direct involvement in communications initiatives for the agency’s pharmaceutical accounts. Bonnie leads research, social listening and stakeholder mapping efforts as well as content development.

An MBA graduate of HEC Montreal, her experience in strategy development, research and analysis, training and facilitation and project management across a broad range of industries translates to quality insights and value-added solutions.

Somya is a strategic communications professional with experience in consumer and corporate PR. As Group Account Director, she brings her creativity and passion for storytelling, devising strategies and tactics to achieve client objectives while delivering excellence in client service.

An MBA with a post-graduate degree in PR, Somya is particularly skilled in media and influencer relations in addition to having experience with major brands in the areas of event management, PR campaign execution, stakeholder relations, social media, integrated marketing communications and corporate social responsibility.

Theodora is a seasoned communications and public affairs practitioner with more than 20 years’ experience in the private and public sectors.

More recently, within her own Consulting practice, Theodora has also worked to identify and mobilize patient groups for rare diseases as well as in brain research, including ALS and Parkinson’s, on behalf of Corporate and Foundation clients.

She also has a deep understanding of the workings of the federal government and health policy gained during her six years on Parliament Hill, first as a Legislative Assistant for a Member of Parliament in the House of Commons and then as Special Assistant to the Minister of National Defence of Canada.

Theodora recently served two terms as an elected Councillor for the City of Westmount, where her experiences include stakeholder and community relations as well as engagement with provincial and federal governments and regulatory bodies.

Based in Montreal, Theodora holds a BA in Communications from Concordia University where she is also an Adjunct faculty member of the School of Community and Public Affairs. She is fluent in English, French, Spanish and Greek.

With his unique lens on the client and supplier side, Paul is well-positioned to lead digital strategy and execution integrating the best of traditional media with cutting-edge digital, while advancing brand insights and profits.