Heroes or Hacks? What you should know about PR before you trash talk us. 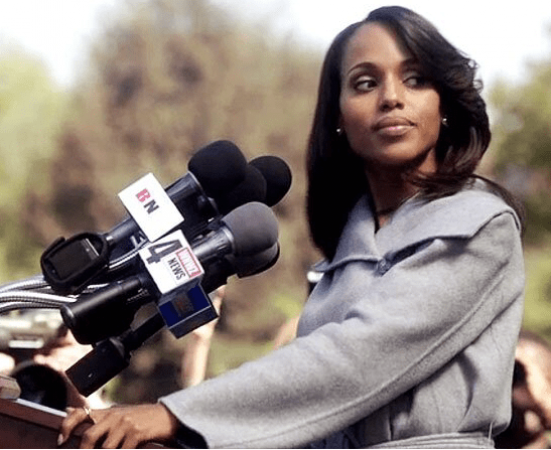 I have dealt with my fair share of lawyers and feel a kindred spirit when I hear the nasty jokes made about them. Yes, there are bad apples in every barrel but just like lawyers, public relations practitioners are also more often than not, evaluated by our wins and our losses. I have found in my decades of practice that those less knowledgeable about what PR involves, the quicker they are to trivialize what we do.

Those a bit older may have formed their views about PR from the TV soap opera Dallas and the unscrupulous Stephanie Rogers who was the public relations agent hell bent on sprucing up JR Ewing’s evil image.  More recently, the ABC TV series Scandal portrays heroine Olivia Pope, a fixer with deep connections to influencers and the media, who along with her glamorous outfits, is almost always able to exceed expectations. Us mere mortals on the other hand most often do our work by staying out of the limelight while counselling clients on how to tell their stories authentically, often, and to the right audiences. Sounds simpler than it is.

Like lawyers who get criticized for high hourly rates, competent and ethical PR work comes with a price. For me and my colleagues the goal when it comes to building reputation or awareness has never been to pull off a one-time coup on a prime media outlet – one kick at the can, so to speak, but rather to create a steady drumbeat of coverage through research, story development and pitching with a solid understanding of the needs of both the audience and the journalist.

I had to laugh when I recently read how an armchair critic referred to journalists by the term “jobbers”. As if you simply called up these “jobbers” to pitch your story. I may be dated, but to me a “jobber” is someone who resells goods.   I will stand corrected when given proof they ever got a seasoned, award-winning journalist like André Picard, Theresa Boyle, or Aaron Derfel, to write about a topic, issue, or company simply because they told them it was the next best thing to sliced bread.

Before complaining about little or no coverage, or poorly developed materials here are a few questions to ask, whether using an external PR agency or leveraging your in-house communications department:

PR is such a public facing profession that we are quite accustomed to some jeering and criticism. Before you dismiss individuals or agencies or conclude that generating top tier coverage is a piece of cake, take a page out of PR 101 to better understand what makes the news and what makes career journalists stop to listen.