How Kamala Harris is Changing the Landscape for Women, Today and Tomorrow 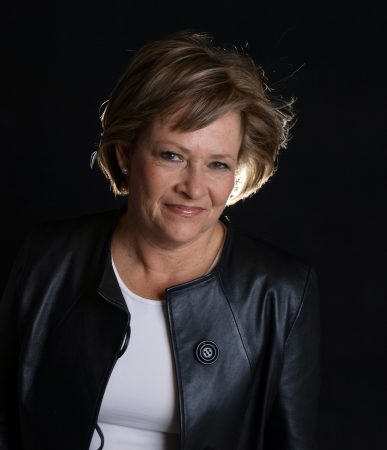 Kamala Harris made history being the first female, person of colour elected Vice President of the United States. PR In Canada sat down with energi PR’s CEO/Co-founder, Carol Levine, to speak about what this means for working women around the world. Read the article below or at https://bit.ly/35BAKsu.

On November 7, 2020 it was officially announced that Joe Biden and Kamala Harris had become the Presidential Elect Vice President Elect respectively for the United States. Kamala’s appointment made history as the first female Vice President; first person of colour.

PR In Canada took sometime to talk with Cher Lee, Vice President at Citizen Relations and Carol Levine, Co-Founder & CEO at energi PR about their thoughts on the appointment and what it means for other working women:

What was your first thought when you heard that Joe Biden had picked Kamala for his running mate (Vice President)?

Any advice for women looking to navigate the corporate world?

As a working woman, what do you attribute your ability to grow your career into the leadership role you are in today?

Was there an obstacle that really stands out?

Television & movies often portray there is a challenge for women looking to have a growing career and raise a family? Does life imitate art?

What’s an adjective you’ve been defined by?

Shorty after we conducted this interview with Cher and Carol it was announced that Joe Biden’s administration had hired an all-female communications team led by Kate Bedingfield as Communications Director.  Jen Psaki, a longtime Democratic spokeswoman, will be his Press Secretary.