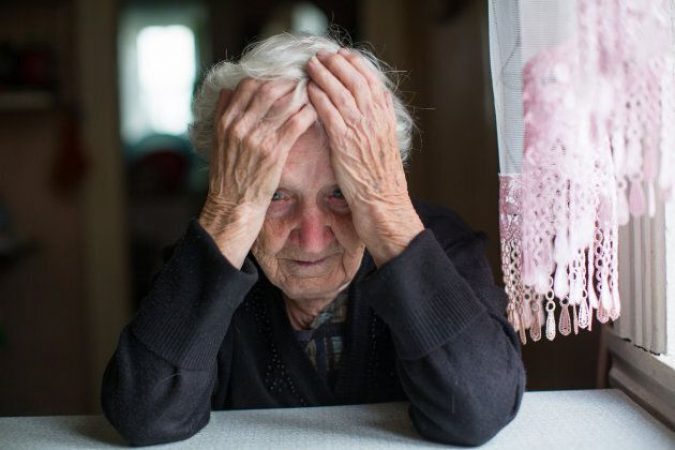 No one will dispute the prevalence as well as the horror of elder abuse in its many forms: financial, psychological, physical and verbal. From my own research, the way elder abuse is defined is quite broad, purposefully it seems, to ensure that nothing is overlooked or minimized when it comes to protecting our elderly. This is as it should be. There also appears to be agreement that treating the elderly badly in almost any way, whether it is robbing them of their dignity, abusing them verbally, stealing their money, or neglecting their physical or emotional welfare, is both reprehensible and unacceptable.

There have been numerous cases where people in positions of authority, including those whose professional training would have them be advocates of senior’s rights, have found themselves on the other side of the issue, namely as complicit in enabling or perpetuating abuse.

We justifiably rail at stories of the elderly being placed in facilities against their will, or forcing them to relinquish control over their finances, only to be taken advantage of by those in helping roles. Many of the culprits are close family members, including children.

So it is commendable that authorities from police services to community groups, along with various levels of government, take on the role of building awareness and sensitivity to the issue of elder abuse through public relations and marketing campaigns. These efforts attempt to help people understand what constitutes elder abuse, and to help the elderly recognize and be vigilant to the warning signs.

If you have occasion to go into a seniors’ residence or long-term care facility, you will likely see posters about elder abuse along with a contact phone number to report such incidents. As I see it, these posters do nothing more than cover a part of a wall.

I suggest that more rigorous and comprehensive measures need to be taken to protect the elderly. These steps might include training and refresher education on elder abuse, psychological vetting of staff in terms of their attitudes and behaviours on ageism, fostering staff appreciation of the role of the family along with that of paid caregivers, and better communication with families. I wouldn’t stop short of proposing cameras in every room as well. We have them in banks and convenience store,s and the commodities here, our vulnerable sick and elderly, are a much more precious commodity.

We all know that someone, somewhere, is accountable for that system.

As frightening as elder abuse is as a social issue that we should all be vigilant about reporting, lets consider situations of neglect or downright abuse that may occur unintentionally, but happen nonetheless. I see this as a systemic form of elder abuse that has become legitimized by the same forces that promote that it’s a bad thing and campaign against it.

We have taken it in stride that staff shortages, lack of equipment and other critical shortcomings are an acceptable excuse for everything that goes wrong. We throw our hands up in the air as we’re told that the problem is because of the “system.” We all know, however, that someone, somewhere, is accountable for that system.

In Quebec, where I live, the blame should be placed squarely on the shoulders of the Liberal Government’s Minister of Health, Dr. Gaetan Barrette, who has done such a magnificent job at slashing costs, he has managed to create a public healthcare system that fails to adequately meet the essential medical needs of the elderly. This is not my definition, but that of the ruling government.

It revolts me to see bureaucrats and politicians patting themselves on the back about all that is being done to prevent elder abuse. Neglect and abuse rears its ugly head each day, no matter what definition you use. It takes place every day in the residences and hospitals that we support with our tax dollars or volunteerism, and worse of all, we accept it as normal. If we don’t speak out, we are equally to blame.